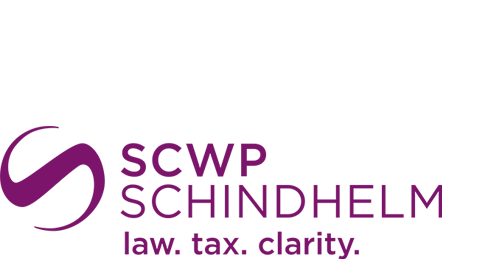 2006: trainee lawyer at SCWP in Pilsen

2005: internship at a law firm in Berlin (Germany)

Pavel Trnka advises domestic and foreign companies on corporate and labour law. He has substantial experience in the advising of national and cross-border M&A transactions as well as with regard to the Law of Changes in Corporate Legal Structures and corporation law.

In addition to his work as a lawyer, Pavel Trnka also works as a sworn interpreter for the German language.

He regularly gives talks, in particular on subjects relating to corporate law and real estate law.

He is a member of the Czech Bar Association and the Chamber of Sworn Interpreters.